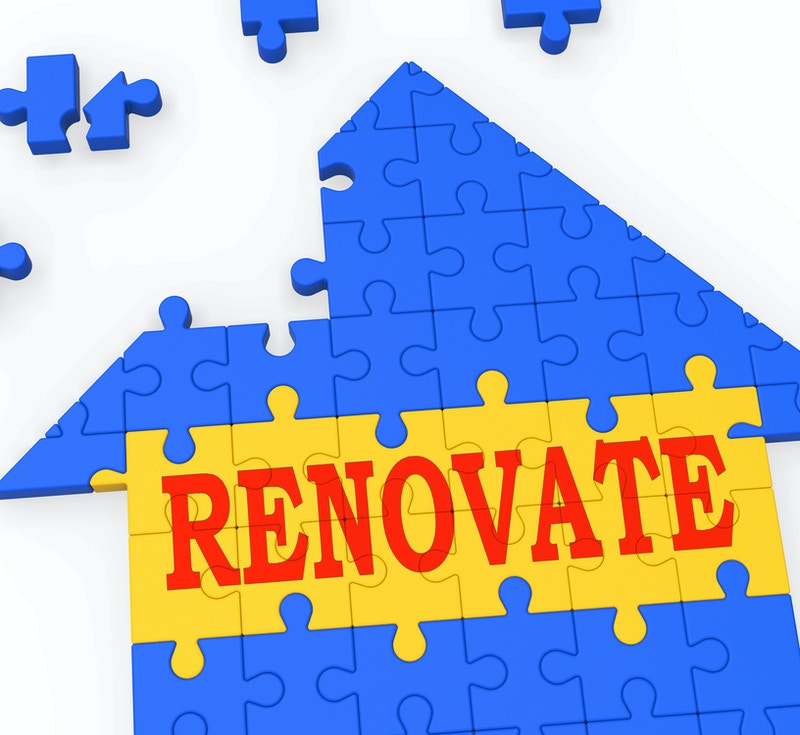 When you undergo a sump pump installation in your home, it is important to be vigilant of any dangers that may occur going forward such as high levels of radon in your home. Though it is certainly not a guaranteed thing that will happen, rising radon levels after sump pump installation have been seen across the country, and more than one in every thirty homes in the United States alone have radon levels that are above the EPA (Environmental Protection Agency) action levels. Radon levels are even more common on Indian Reservation grounds, where one in every three homes was found to contain the amount of radon or even higher levels of radon than the EPA action levels set as a limit. Though sump pump installation is usually a safe process and rarely does sump pump installation lead to any considerable dangers, it is important to be aware of all possibilities. This makes lung cancer caused by radon exposure the second leading cause of death

After all, radon is labeled as dangerous for a reason. As any radon mitigation company will tell you, if significant levels of radon are detected in your home it is important to rid your home of it as soon as possible. Radon has been linked to a number of adverse health conditions, the most serious of which is lung cancer. Increasing lung cancer rates have been linked directly to radon exposure, and it is estimated by the Surgeon General of the United States that radon will cause as many as twenty thousand lung cancer deaths in just one year. In fact, this makes radon the second leading cause of lung cancer deaths overall in the United States. Fortunately, lowering radon levels in homes across America can reduce lung cancer deaths by as much as four percent, around five thousand total lives saved.

There a few steps one must take in order to rid their home of radon. First, it is important to have your home tested by a company that offers radon testing and inspection services, particularly after sump pump installation. These services will provide either a short term test, which will detect and monitor radon levels for as long as ninety days, to a longer term test, which measures radon levels in a home past ninety days. Once your radon levels have been established, you can pursue radon abatement. Radon abatement will look different for every situation but there are easy steps that every family can take to begin to lower the radon levels in their home. One easy change a family can make is purchasing a radon fan for areas of the home that have poor ventilation. Passive systems of mitigating radon levels have been shown to cut the radon levels of a home in half.

It is important to have your home tested for radon if you are at all concerned about your radon levels, particularly following sump pump installation. Radon can be incredibly dangerous, sometimes leading to severe illnesses like lung cancer and ultimately even death. Fortunately, however, radon abatement is possible and should be pursued whenever necessary.