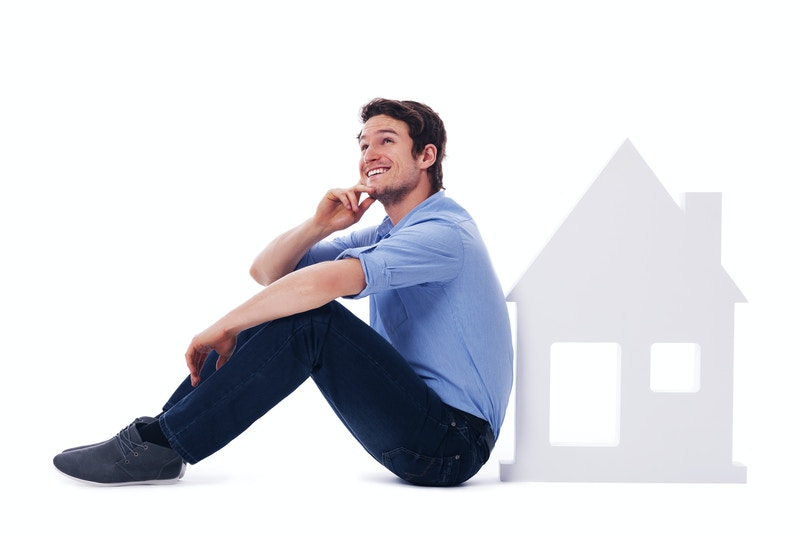 Although the loud flushing noise of her toilet scared the bajeezus out the Queen to the point that it sent her scurrying for her good old chamber pot, the plunger closet was a hit on American shores. In fact, by the early 20th century most new homes were being built with bathrooms, which was a relief in more ways than one for folks tired of running to the outhouse during subzero temperatures.

Today, every American takes toilets, corner bathtubs, and bathroom vanities and sinks for granted. Since homeowners no longer worry about simply having a bathroom, their concerns now lean toward high style and bathroom design. At the same time, the majority of homeowners are also into saving water, which makes pressure assisted toilets and increasingly popular modern toilets.

If you are one of those environmentally concerned homeowners who prioritize saving water, you will be excited to know that pressure assisted toilets can save you up to a gallon per flush. This is because they use air pressure as opposed to water pressure to operate. This reduces the amount of water used for each flush to less than one gallon!

Whatever you’re looking for in a new bathroom, there are more options than ever for people of all tastes and persuasion. Therefore, you will be able to find anything you want, whether it is economical toilets to cutting-edge style and bathroom design.
Helpful sites: www.mansfieldplumbing.com