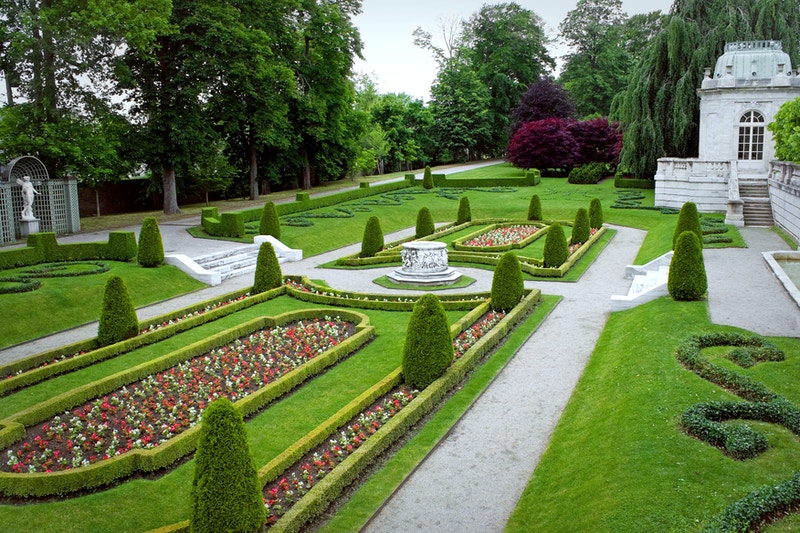 Tree roots can pose big problems for homeowners if they invade sewer pipes. Tree roots can clog lines and cause pipe bursting. Plumbing contractors recommend a number of ways to deal with roots in sewer line.

Ways to Deal with Tree Roots in Sewer Line:

Plumbing services experts recommend installing cameras in the lines so that homeowners can monitor root growth and deal with them before they get too bad to be dealt with. This can be pricey but it is much cheaper than a full replacement of lines damaged by tree roots in sewer line. Many experts report that by the time most homeowners learn they have issues with the sewer lines they have to be replaced. They also caution that even new homes may be attached to older sewer lines that may have damage from tree roots in sewer line.

The bottom line is that the sooner you learn of a problem and take steps to repair it, the less the repairs will cost and the easier it will be for you to deal with.