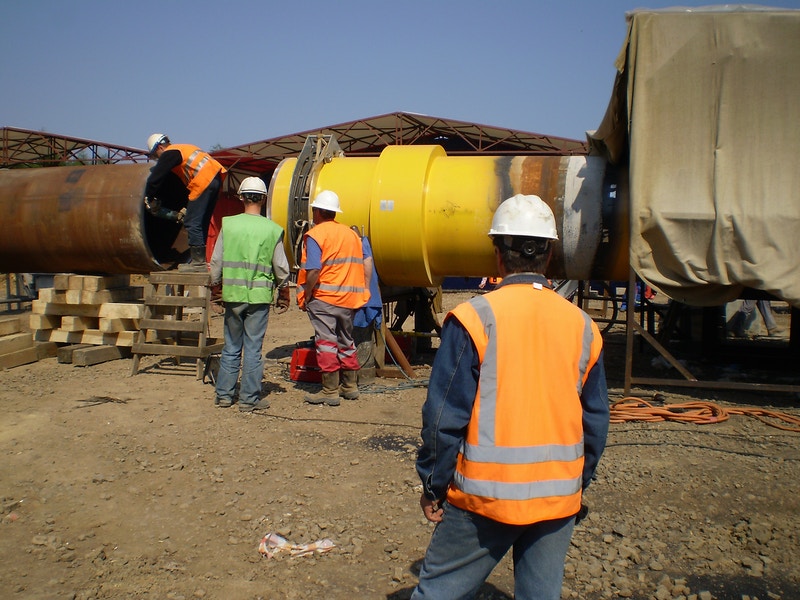 The Omaha, Nebraska, sewer project which began in 2013 could end up costing more than $2 billion by the time it is completed. Like many cities across the country, the infrastructure in this metropolitan area with 1 million residents could no longer ignore the need to improve a sewer system that was nearly 100 years old in some places. In an attempt to eliminate the average 52 times a year that raw sewage mixed with storm water flows that traveled to the Missouri River and Papio Creek, the multi year project included price increases to the residents of the largest city in the state.
While some of the oldest neighborhoods in the Omaha area seemed to be impacted the most, as streets, yards and sidewalks were tore up to replace some of the older parts of the city wide sewer system, nearly everyone, even in the newest areas, were scheduled to benefit from the project. While new home owners may think that they are exempt from sewer problems, they may not realize that their very new home is eventually connected to some very old sewer pipes. in fact, an Angie’s List survey indicated that nearly 25% of those responding indicated that they had already dealt with some type of sewer repair or replacement project. Another 3% indicated that they knew this was a project they would be tackling soon.
Plumbing experts and city engineers say that it is often difficult to determine how long a sewer system will last and that many things affect the integrity. If, however, you have been in your home longer than 40 years it is likely that you will need to replace or repair some parts of your system. One of the factors that can compromise a current sewer system are trees and their constantly growing and extensive root systems. Even factors like unexpected freezes and severe weather can affect home plumbing, and ultimately sewer integrity. In fact, between the years 1993 and 2012 winter storms across the U.S. caused an estimated $28 billion in catastrophic losses reported to insurance companies. This equates to nearly $1 billion a year, according to Property Claim Services report.
Luckily, not all sewer repair needs to completely destroy yards, sidewalks and streets. Trenchless sewer repair technology allows repair and replacement to occur with very little above ground destruction. Residential trenchless options, while still unfamiliar to many, may cost as much as 30% to 50% more than traditional trenching options, but can actually save money in the end when you do not have to pay money for restorative work following the project.
Whether you are a resident of Omaha, Nebraska, in the middle of a major city wide project, or you are looking at a small residential project, it is worth every home owners time to check into trenchless repair possibilities.