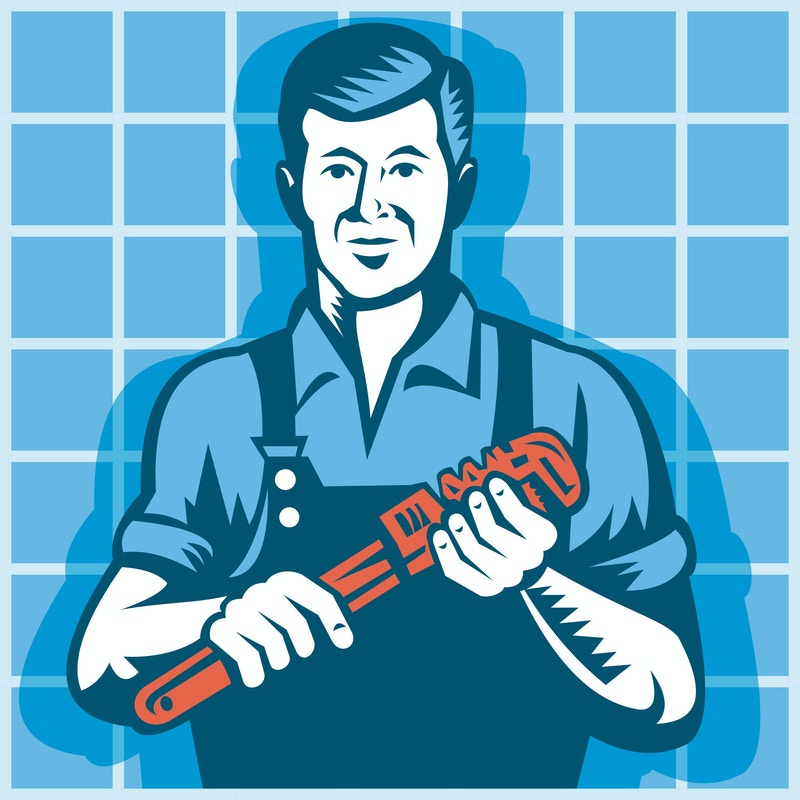 Despite speculation that Wal-Mart, the nation’s largest retailer, closed down select stores across the country in retaliation of workers organizing for better pay, the Arkansas-based superstore reopened at least one of the locations citing plumbing repairs and other upgrades as the reason for the brief closure. According to The Tampa Tribune, the Wal-Mart located in the nearby city of Brandon was abruptly closed last April.

On top of the plumbing repairs made to plumbing issues they were having, the store reopened their doors in mid-November with upgrades to the store?s refrigeration system, air conditioning, and roof, according to a company spokesman. It’s unclear if the issues had to do with sewer problems, water leaks, or something entirely else as the company was vague citing only the need for serious plumbing repairs.

Plumbing originated during ancient civilizations such as the Greek, Roman, Persian, Indian, and Chinese cities as they developed public baths and needed to provide potable water and drainage of wastes, for larger numbers of people. While acts of nature, accidents, or gradual wear can require sewer repair, the most common factor in homes built before the 1970s is the intrusion of tree roots into the joints of the pipes.

In addition to the location in Brandon, stores in Texas, Oklahoma, and California were closed due to sewer repairs being needed. Because the information regarding what actually went wrong with the plumbing is currently unavailable, it’s unknown if trenchless pipe repair technologies was used at all. Though they’ve been used in commercial and industrial settings for many years trenchless sewer lines and trenchless methods came on the market for residential homes about 10 to 15 years ago, but many consumers are still unaware that they’re an option.

Wal-Mart officials denied reports and conspiracy theories that suggested they had closed certain stores as a way to get back at employees seeking higher wages. They did provide employees who left the company as a result of the closure the opportunity to transfer stores or take corporate severance packages.